In the late 19th century and early 20th century, the image of street vendors became very popular throughout Vietnam, and it became a very special culture of the Vietnamese. The streets venders might be the elderly or the children.

Along streets of Hanoi, one could see mobile loads of Pho (noodles soup) or barber shops. All made Hanoi very friendly yet special.

The following rare pictures taken by foreign photographers in the last centuries give you the most simple and familiar perspectives of an old Hanoi. 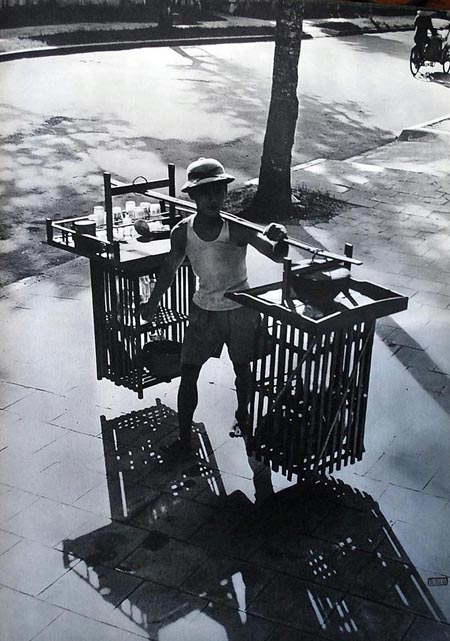 Loads of noodles along street of old Hanoi

Street vendors in Hanoi in the past 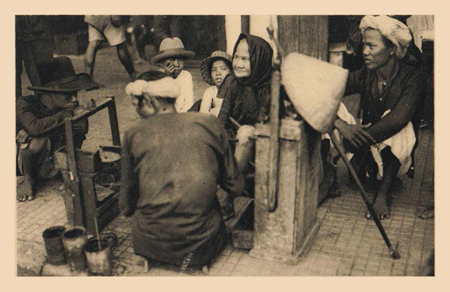 Another corner of old Hanoi 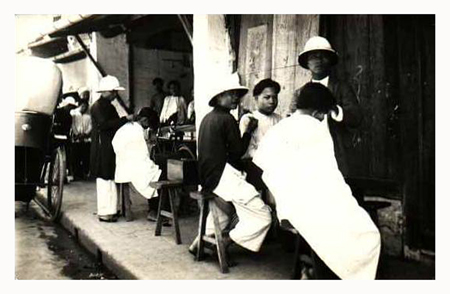 Street barber shops in Hanoi in the past 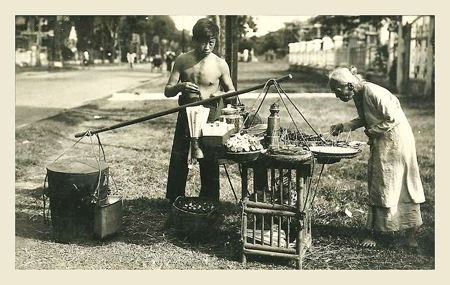 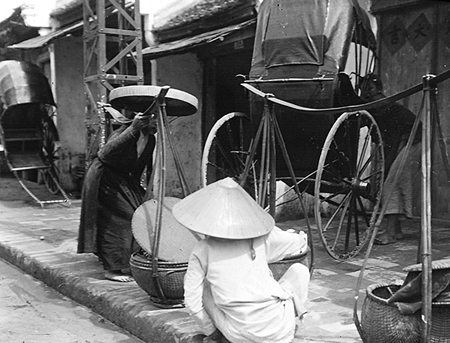 A very simple but familiar Hanoi