Hanoi, the capital city of Vietnam, is regarded as a wonderful chaotic city. The followings are what Isaac Davison tells you how to get the most out of the place as an unabashed, camera-toting tourist, or as a savvy local. 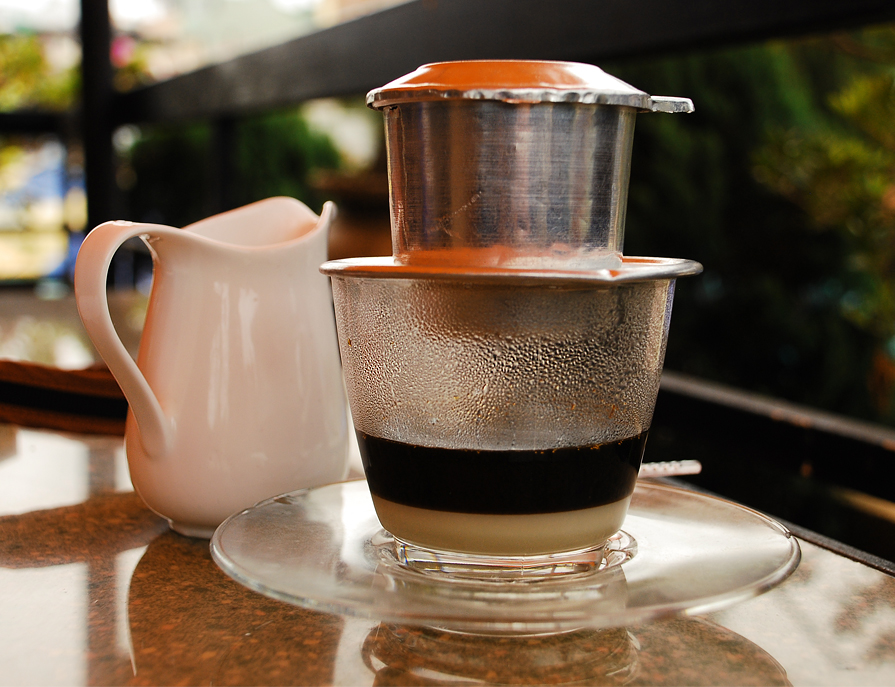 Vietnam’s coffee heritage is strong because of its French colonial legacy and it produces the second-largest amount of beans in the world. Most cafes have superb espresso, or alternatively try Vietnamese coffee, which is slightly bitter, often tar-thick, and comes with a dollop of sweetened condensed milk.

Visiting the Museum of Ethnology

Ignore the dry-sounding name. I was transfixed for hours at the Ethnology Museum, a modern two-storey building jam-packed with artifacts of Vietnam’s 52 ethnic groups, from weapons to spooky masks, against a background of tribal recordings. The sprawling gardens feature peasant huts, with birdsong overhead and frogs plopping across the path. 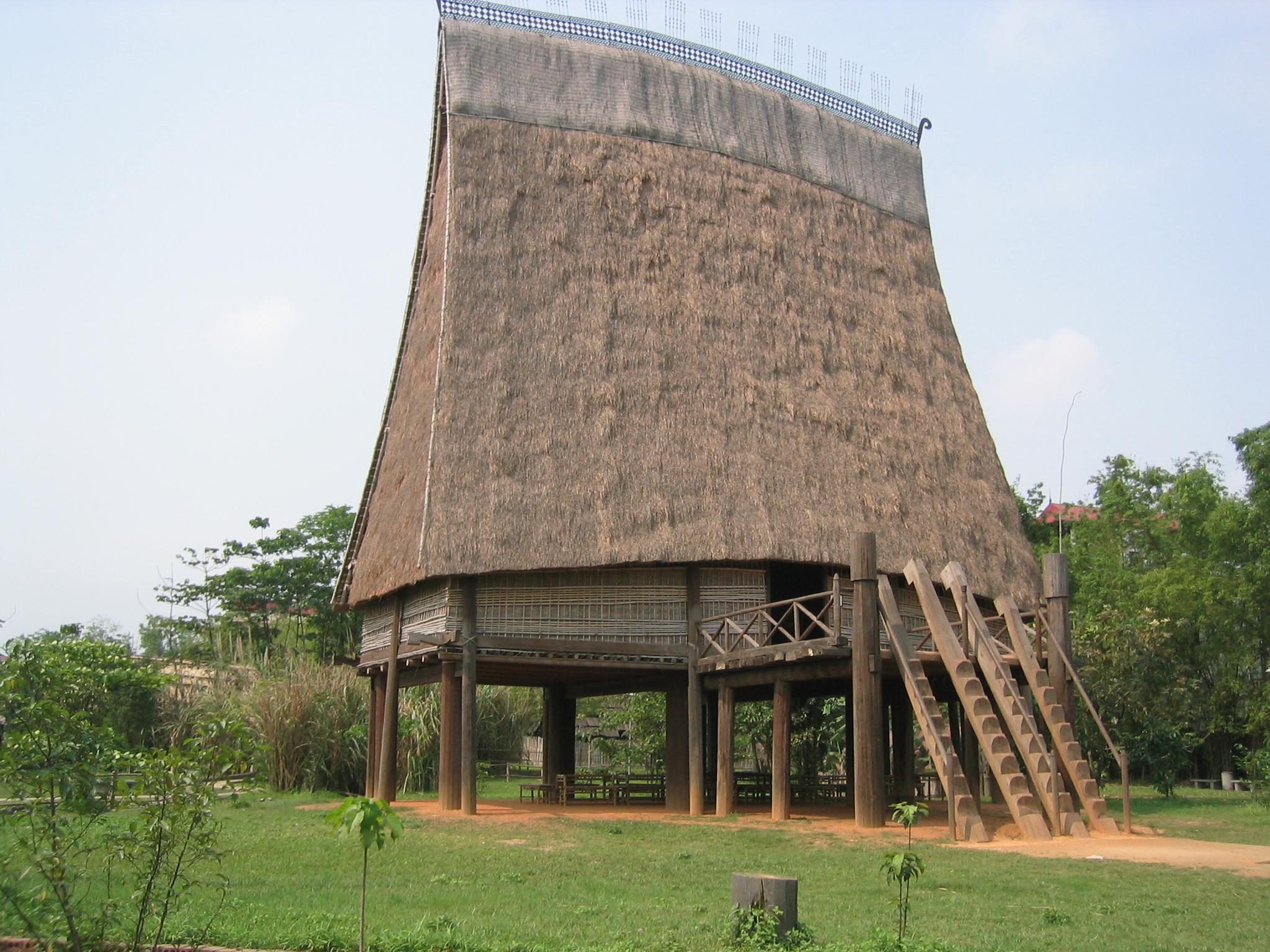 Museum of Ethnology in Hanoi

Four times a day the theatre puts on a play, a potted history of Vietnam, narrated with strong Communist rhetoric, performed by puppets which are made to frolic on the surface of a shallow pool. It has amateurish moments, and other tourists spoil the atmosphere by taking photos, but the ticket pays for itself with the traditional folk music, made up of three haunting voices and a graceful woman playing a single-stringed sound-box.

The local brew Bia Ha Noi is 20,000 Vietnam Dong ($1) for a large bottle. You can drink on the street and even carry your quart between bars. Late-night party culture is tough to find, but if you head to any backpacker place near closing time (around midnight) the owners drag the crowd to the lesser-known spots. On one occasion this involved sprinting across a six-lane highway to a poky back-alley nightclub with ear-bleedingly loud pop music. It’s highly recommended.

Being brave the traffic

The constant bee-swarm of two million scooters and motorbikes is the city’s soundtrack, or “Hanoi’s Symphony”, as our guide calls it. Footpaths in the narrow streets are swallowed up by banyan trees, parked bikes, plastic chairs, shelves of clothes, outdoor hairdressers and men welding and fixing watches at small wooden desks, so you’re forced to walk on the edges of the road with scooters nipping at your heels. When it comes to crossing, walk without hesitation into the tide of traffic, which will part around you. Or if you’re a scaredy-cat, follow a local across the road and use them as a human shield. 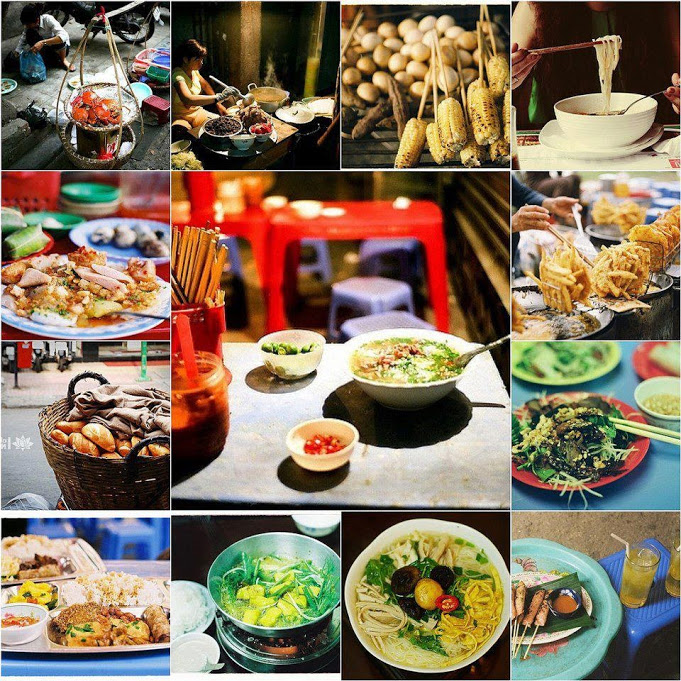 The culinary highlights in Hanoi are in the woks and grills on street corners and alleyways, where locals hunch over kindergarten-like plastic chairs and knee-high tables. If you’re stumped for what to order, get some sunflower seeds or grilled sausage sticks to chew on and a cool Bia Hanoi. The local specialty is beef pho, a salty broth with tender meat, onion, ginger, lime and enough chill to make my nose run. For a challenge, try the snake stir-fry or deep-fried crickets.

You’ll have a richer experience in Hanoi if you learn the city’s role in what is known here as “The American War”. Start with the Propaganda Art Gallery in the Old Quarter, or head to Hoa Lo Prison (dubbed the “Hanoi Hilton” by US prisoners of war). The legacy of the war is seen in more sobering form on the street, where a few young hawkers selling postcards have terrible deformities as a result of Agent Orange poisoning. “Children of soldiers,” our guide says.

The grassy fringes of Hoan Kiem Lake in the heart of Hanoi are a hive of activity. By day, hundreds of Hanoians perform tai chi in near-silent, mesmerizing unison and groups hold “laughing yoga” or laughing sessions to relax. By night, young boys string up badminton nets between the trees, and older couples ballroom dance in the yellowy half-light to a tinny stereo. Tourist participation is encouraged.

Tweet Pin It
Tags:Hanoi travel guide, things to do in Hanoi