The World’s largest tourism website of TripAdvisor praised the museum as in the 6th place out of 25 most attractive museums in Asia since its facility meets all international quality standards. The result was also based on the numbers of votes by website’s subscribers who have visited the site.

The Ethnology Museum is proud to be ranked as an excellent destination for 2nd time. Now, let’s take a “quick tour” to the well-known museum in Hanoi via photos in order to learn more about its attractiveness. 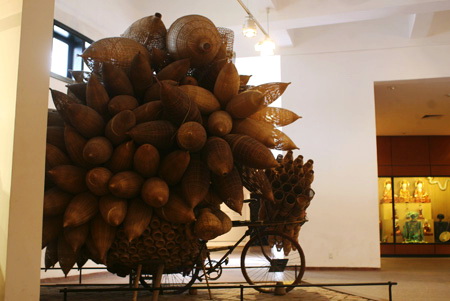 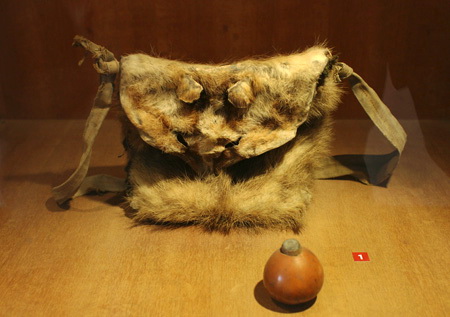 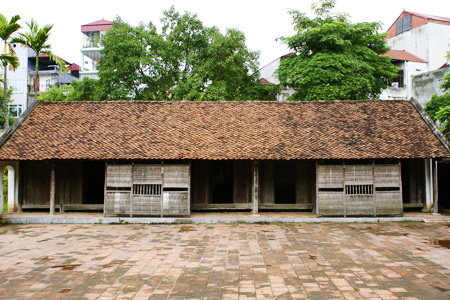 A Vietnamese five-space traditional house that looks rather low since it was built as the traditional custom: “Houses should not be higher than temples” 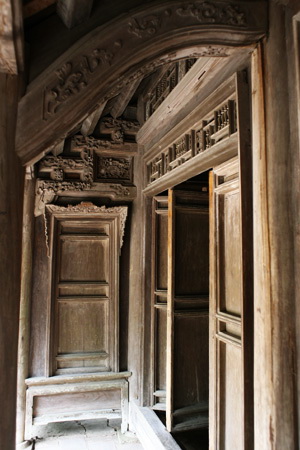 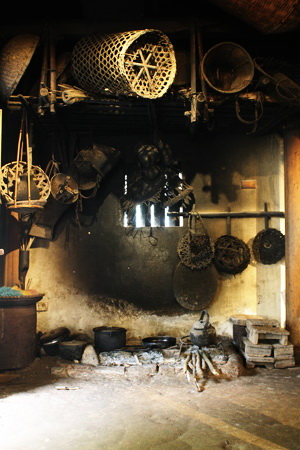 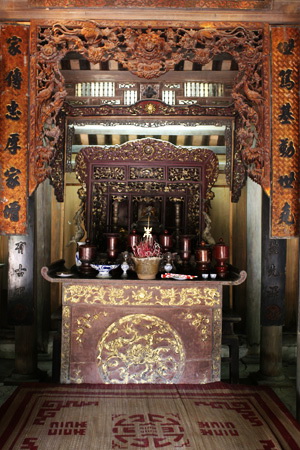 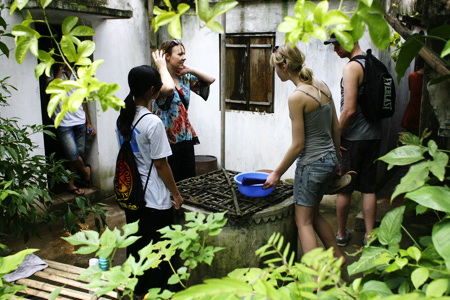 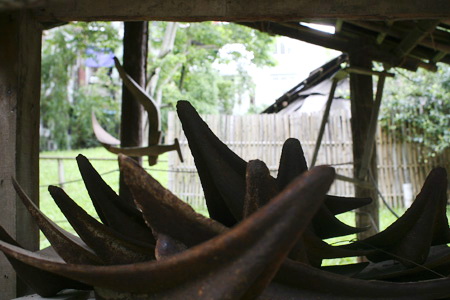 The agricultural production tools of the Mong ethnic minority group

Made from popea in 1988, “Ghe ngo” or kind of racing boat of Khmer ethnic minority group in Kien Giang Province 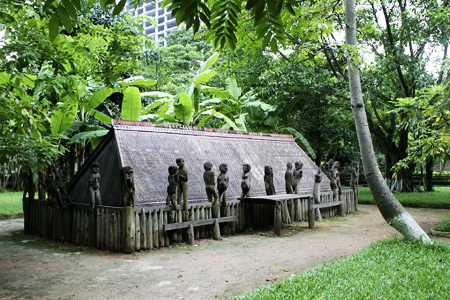 Sepulchre by Giarai ethnic minority group that can house around 30 deceased people. All belongings and working tools by the deceased are displayed in the facility. 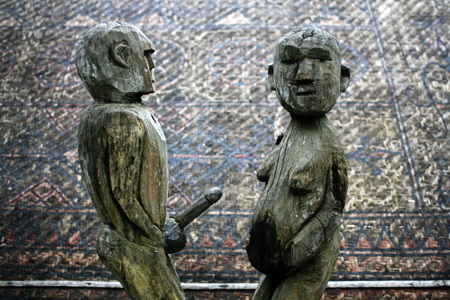 A couple having good time together 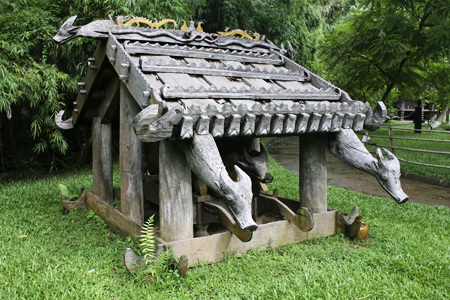 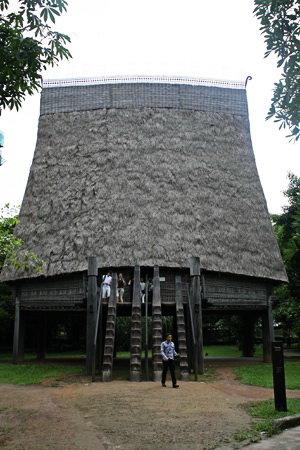 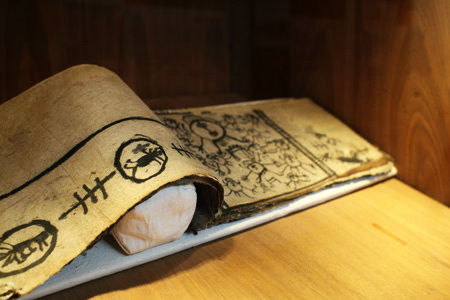 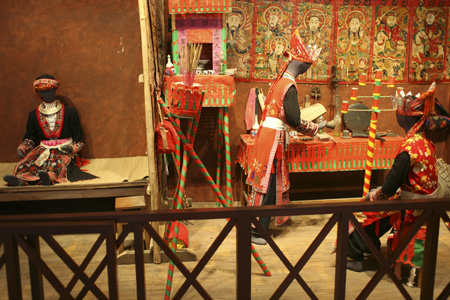 “Lễ cấp sắc”, a traditional festival by Dao Do ethnic minority group in Yen Bai Province, which is annually held November and December of lunar year or January of lunar new year to recognize someone as adult 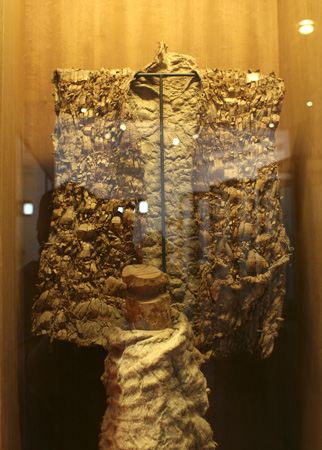 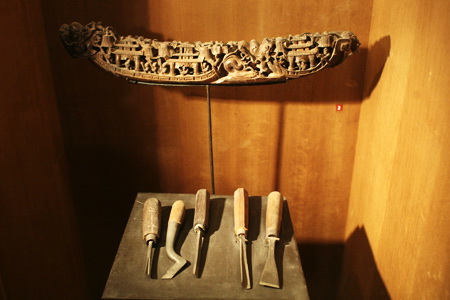 A set of tools used for wood sculptures