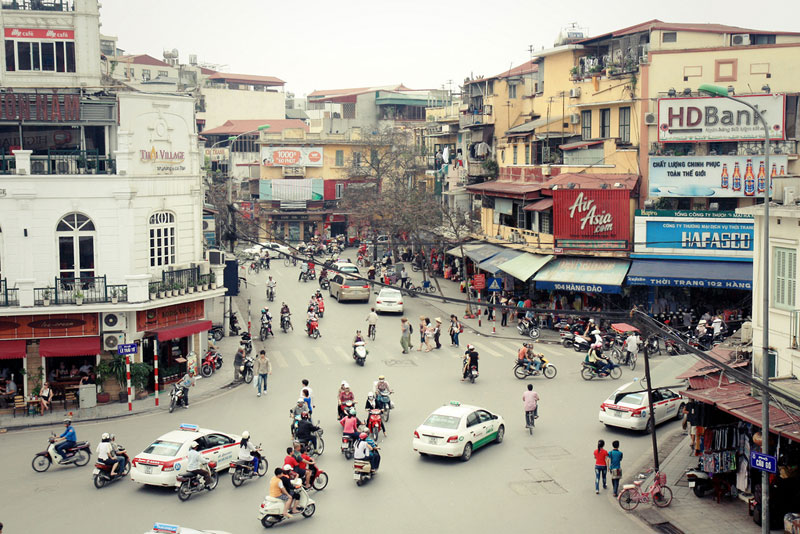 TripAdvisor has sliced and diced its users’ reviews and ratings for calendar year 2014 into lists of its most highly recommended global destinations and recently announced its winning destinations. Hanoi tops its annual Travelers’ Choice Awards as the eighth best spot in the world for the year.

According to the world’s premiere travel website – “The charming Vietnamese capital has aged well, preserving the Old Quarter, monuments and colonial architecture, while making room for modern developments alongside.

Lakes, parks, shady boulevards and more than 600 temples and pagodas add to the appeal of this city, which is easily explored by taxi. 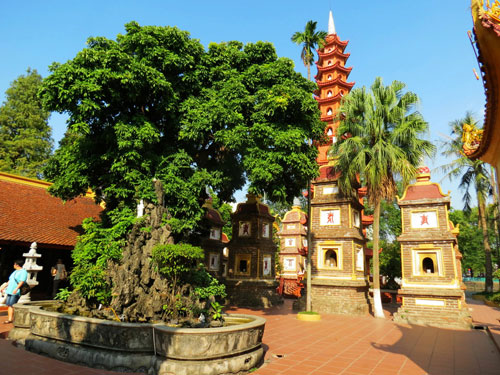 The Travelers’ Choice Awards honor top travel destinations world-wide based on thousands of reviews and opinions submitted by travelers.

They are determined using an algorithm that takes into account the quantity and quality of reviews and ratings for hotels, attractions, and restaurants in destinations gathered for the year.