If you want to discover an ancient corner of Hanoi, Tam Thuong alley is worth visit. It is considered a destination for many artists, is an ideal address for many eminent poets and writers. While other streets of Hanoi are filled with bustle and hustle of a busy life, the Tam Thuong Alley owns an uncanny elegant and quiet space. 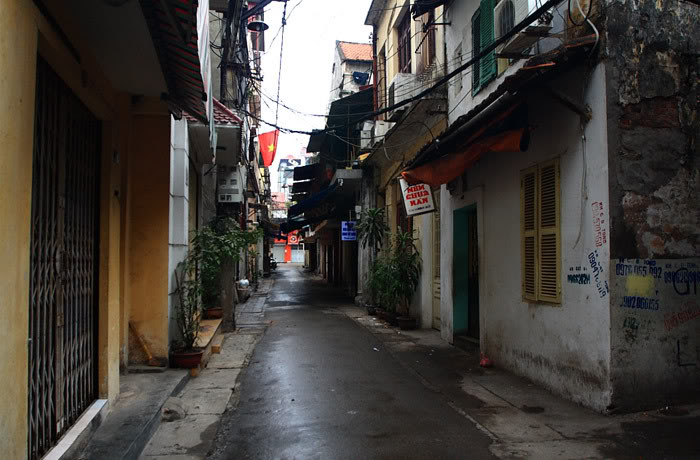 When mentioning ancient alleys of Hanoi, it will be so regretful if the Tam Thuong is missed in the list. Starting from No. 38 of Hang Bong Street, this S-shaped 800m alley meets the Yen Thai alley at its end and then ends at No. 91 of Hang Dieu Street which is opposite to Hang Da market.

For a so long time, the alley has become a topic of conversations among poets, writers, designers and also artists. It is brought into the music, and also poems touching the heart of Hanoi lovers. 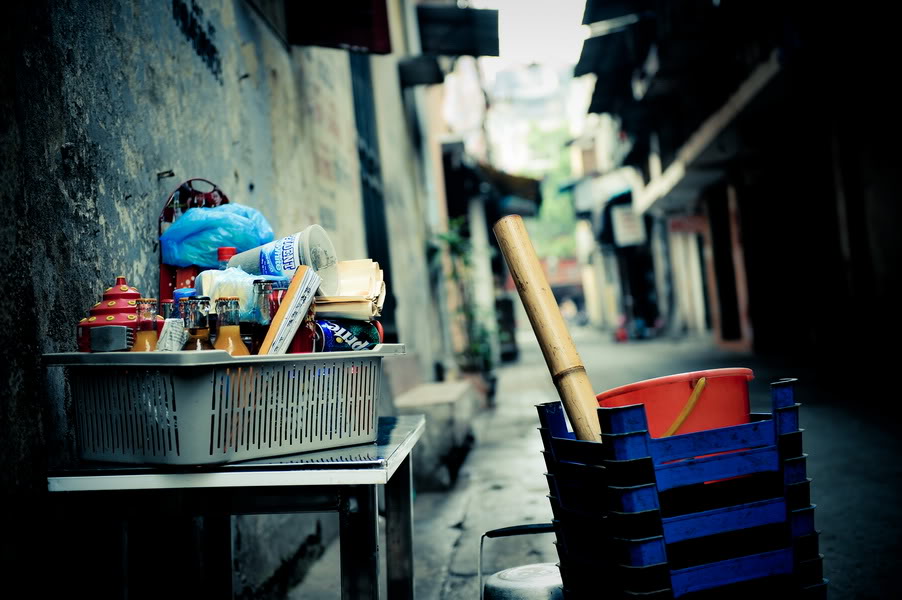 For a long time, Tam Thuong Alley has become a popular topic in conversations of artists, poets, writers and designers.

The Old Tam Thuong belongs to Yen Thai village, Tong Thuan My, old Tho Xuong district. According to the Hanoi street dictionary “Around the Nguyen dynasty known as Tram Thuong, where a grain warehouse was built for keeping provisional tax paid by the people before moving into the main repository, called a Tam Thuong repository, so the alley was then renamed to the Tam Thuong Alley” Later, mix with the pressing of social life, many alleys of the city have become more crowded, but the Tam Thuong alley still keeps for itself the old definition. There, one can see the familiar images such as banian tree, water wells, yard of communal house – symbol a traditional village in Vietnam. 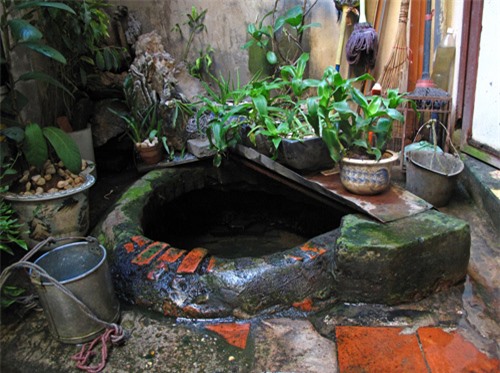 Ancient well – a popular item of an old village in Hanoi

So, while the whole city is mixed with modernization, its streets become crowded, the Tam Thuong Alley remains nostalgic for their significant features. Rhythm in the alley is different outside, the alley is still attractive with zigzag path which is enough for only two people passing each other and with many people waiting for their turn. The space of a village suddenly reappears very lively and full in the town.

The ancient wells are located in the small alley with the marks of time, surrounded by some smiling faces. It is likely that a friendly cultural communication of Vietnam is still be kept fully in this place, very different from rush pace of life appearing in other streets. 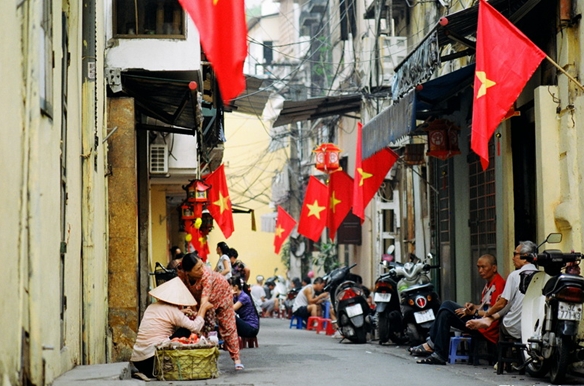 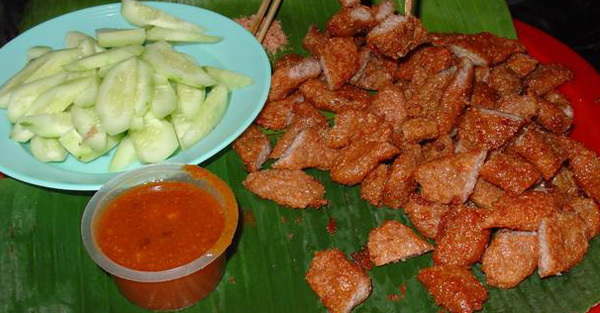 It is the living side by side of traditional and modern influences that makes the place one of the favorite destinations in Hanoi among both the locals and tourists visiting this city.