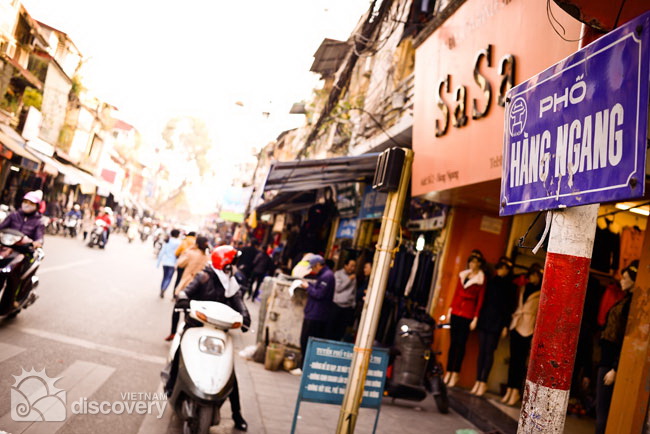 Previously, the capital city had banned vehicles from driving on three streets namely Hang Dao, Hang Duong and Dong Xuan from 6pm to 11pm during the weekend. Besides, lanterns will be hung on these walking streets and more traffic lights will be added to relic sites on Ma May Street, including temples and ancient houses. 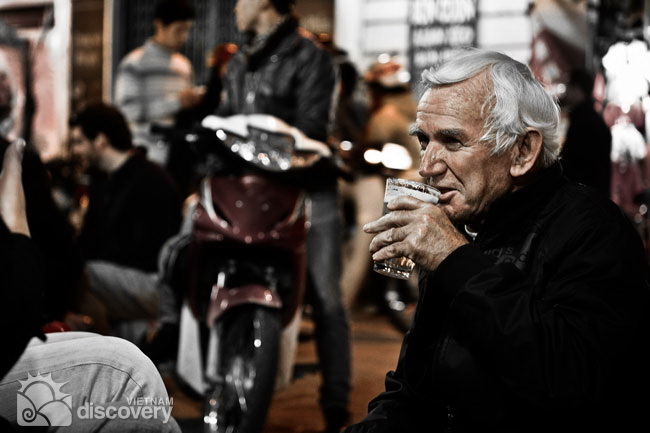 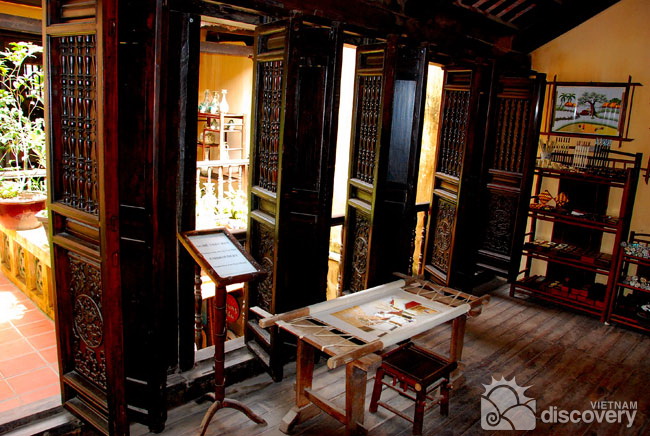 Ancient house in Ma May Street 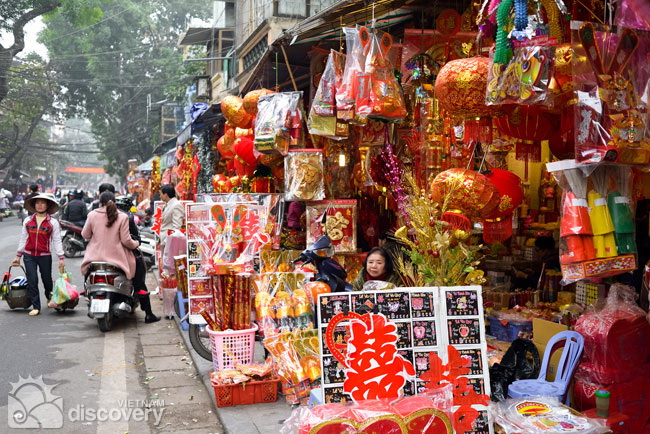