Hanoi is listed among the top 10 emerging destinations worldwide on Tripadvisor – the very famous travel website in the world. And if considering the Asian countries only, Hanoi is one of three destinations in Asia to be included in the list. 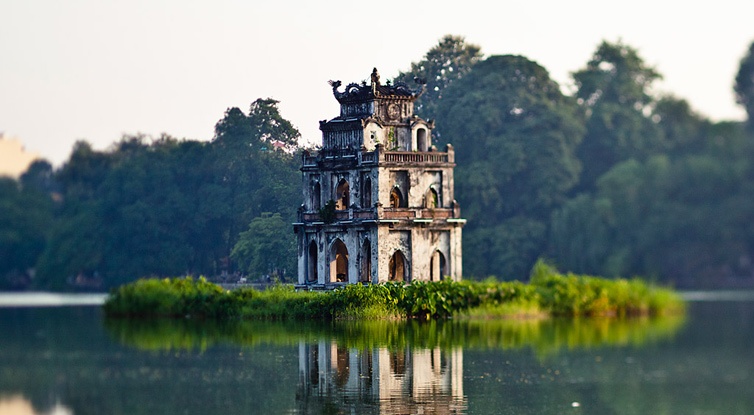 Not only until being listed in the top website on world travel, the Vietnamese in general and the Hanoians in particular are very proud of their city.

As tripadvisor, Hanoi – the charming capital of Vietnam has a very long lifetime. The city not only well preserves its Old Quarter with colonial architectures and monuments and ancient cultural values, but also has space for modern structures. All create a Hanoi of harmonious combination between traditional and modern influences. 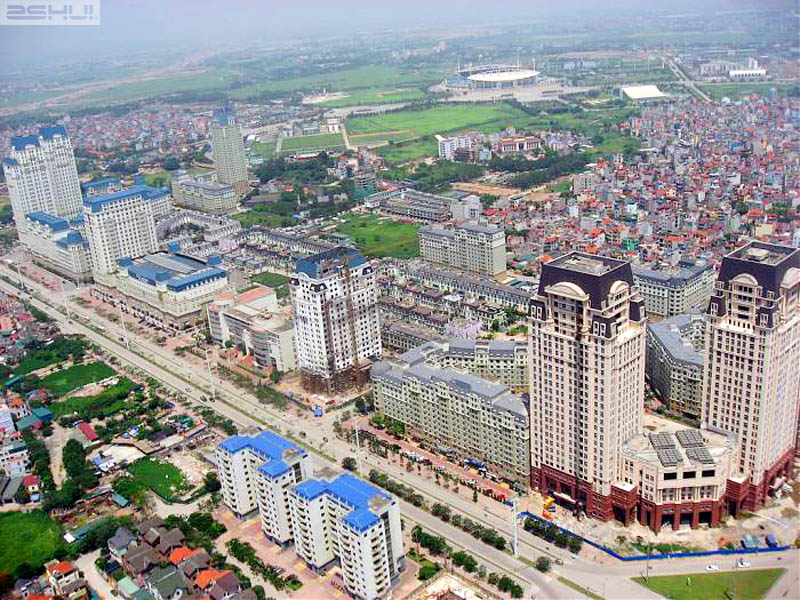 A modern side of Hanoi

Despite undergoing several renames, including “Thang Long” (Rising Dragon), the city has never lost its past which can be seen in the Ho Chi Minh Mausoleum or Hoa Lo Prison in Hanoi today. It is lakes, green parks, shady streets and more than 600 temples and pagodas that make Hanoi even more attractive. Whether you discover Hanoi by taxi, cyclo, bike or even on foot, you will see a fascinating Hanoi. 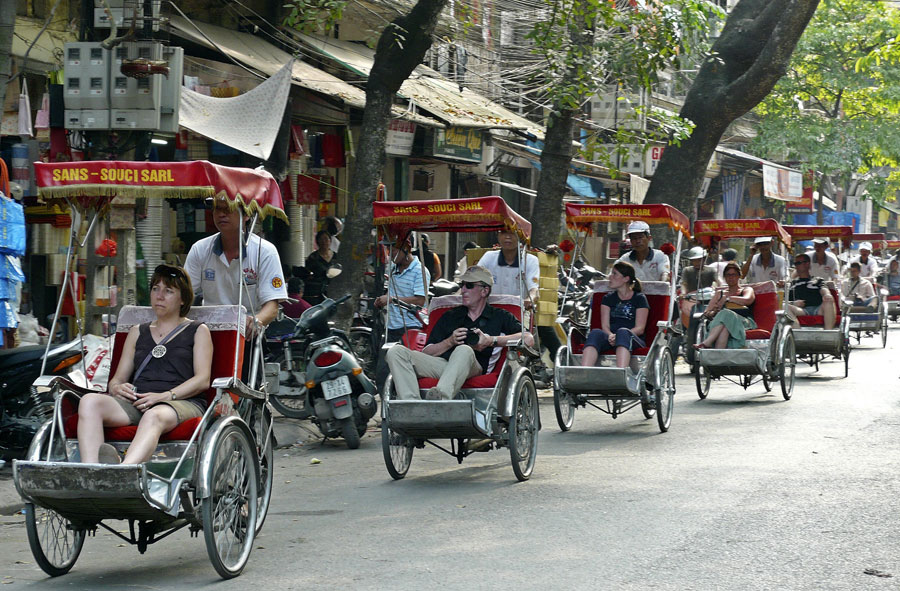 A cyclo trip to discover Hanoi

Among 86 tourist attractions in Hanoi, the Hanoi Old Quarter seems to be the most attractive one in accordance to the rating by the website readers. “A must-visit destination”, “a wonderful place for wandering and shopping”, “never feel tired when wandering around Hanoi”, just the simple and short sayings but they partially describe the beauty and attractiveness of Hanoi, and they are enough to fascinate those who have never been in Hanoi.

So, this is the second time Hanoi is listed in the best destinations worldwide by reputable websites. In September, Hanoi was also voted as one of the top 10 destinations in Asia in 2013 by readers of Smart Travel – the top travel magazine in Asia.