This year has reaped many successes for Hanoi’s booming tourism industry capped off with TripAdvisor magazine citing it as the eighth out of the top 25 leading travel destinations in the world, said To Van Dong, director of Hanoi’s Department of Culture, Sports and Tourism.

Dong made the statement at a welcoming ceremony for Papazoglou Eleni from Greece, as the three millionth tourist for the year to visit the city, attended by other city officials and representatives from the travel and tourism industry. 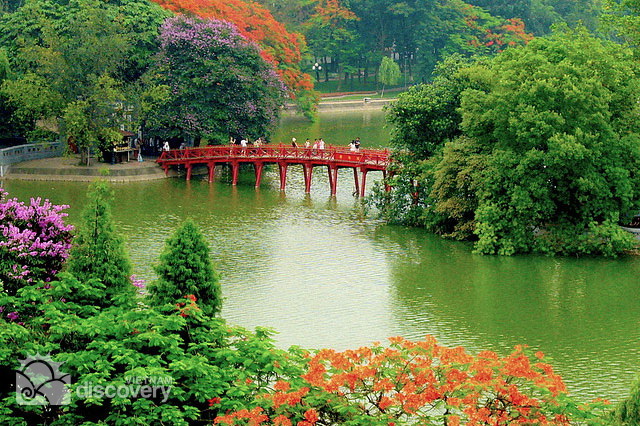 At the event, Dong affirmed that in recent years, Hanoi’s tourism industry has witnessed remarkable progress, which has contributed greatly to elevating the city and the nation’s image as a tourism must see destination around the globe.

In turn, Le Phuong Ly, marketing director at the Metropole Hanoi, said it has been a great honour for the Metropole to receive the first prize adding that in 2015 her company would strive even harder to improve the quality of its services.

For more tours in Hanoi, click to see more: http://cityinsight.vn/vietnam-city-tours/ha-noi.html