Although the rapid urbanization has been occurring in Hanoi, the capital city of Vietnam still treasures green areas, including Kim Ma and Thanh Nien streets. These following photos taken by flycams will show you a green Hanoi which may lure many visitors. 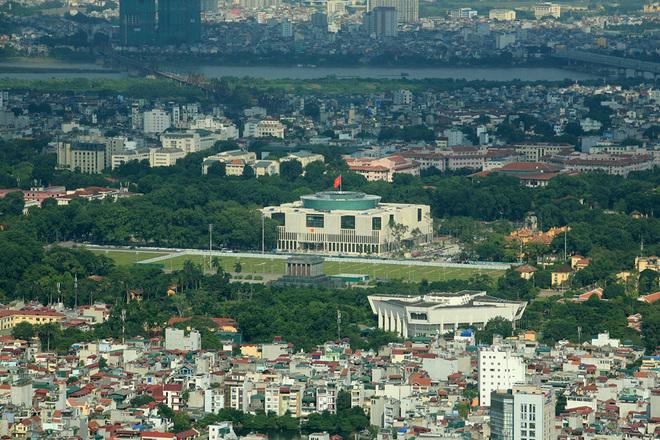 Hoang Dieu and Phan Dinh Phung streets are greenest in Ba Dinh Districts. You can even see the orchards at the Ho Chi Minh Mausoleum from this view. 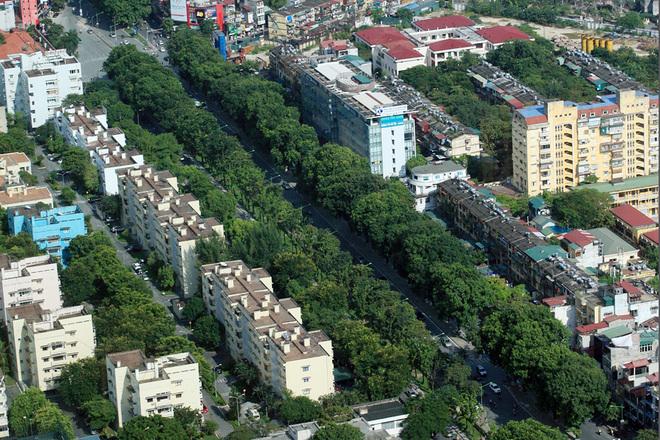 When purple Lagerstroemia flowers are blooming in Summer, the green trees on Kim Ma Road are the most beautiful. 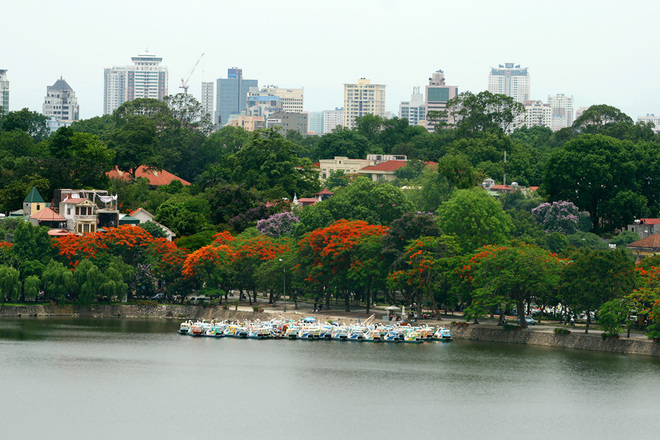 Dubbed the road of romantic youth, Thanh Nien Road along the West Lake is also covered by green trees. 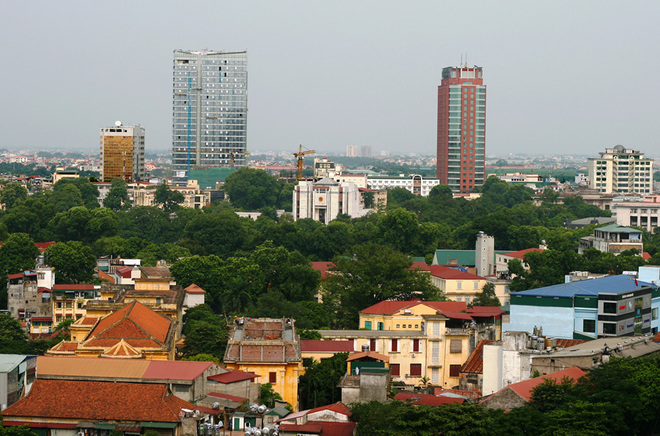 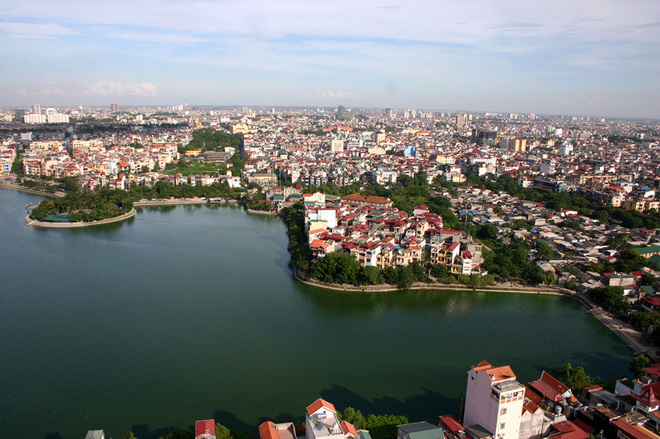 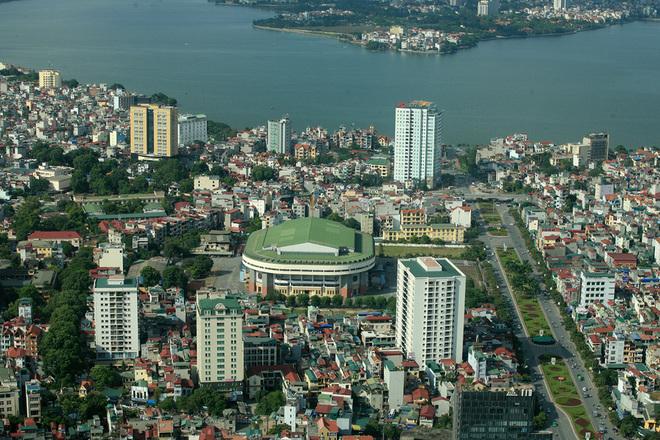 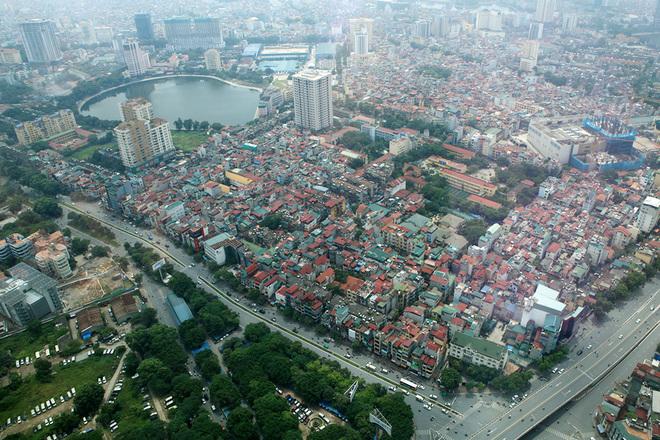 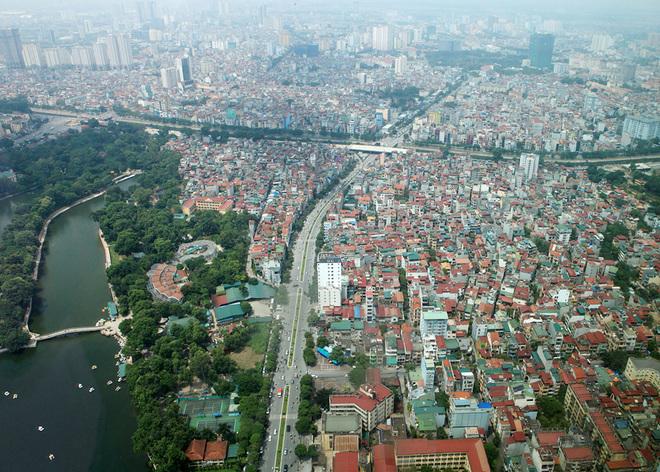 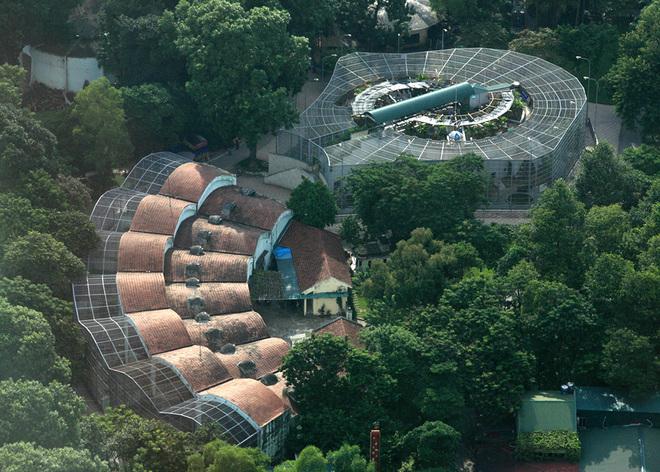 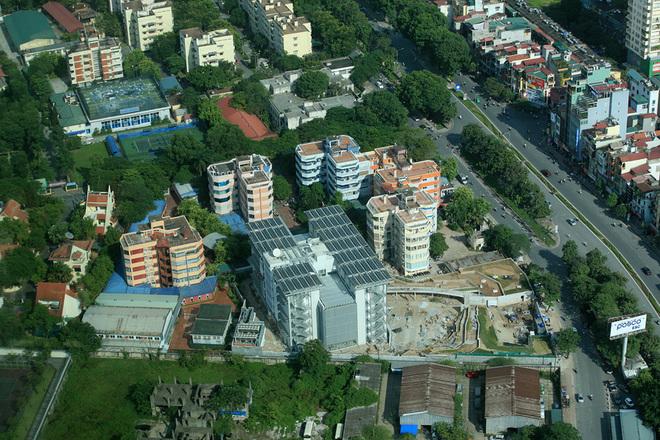 The Diplomatic Zone is lying on Kim Ma Street 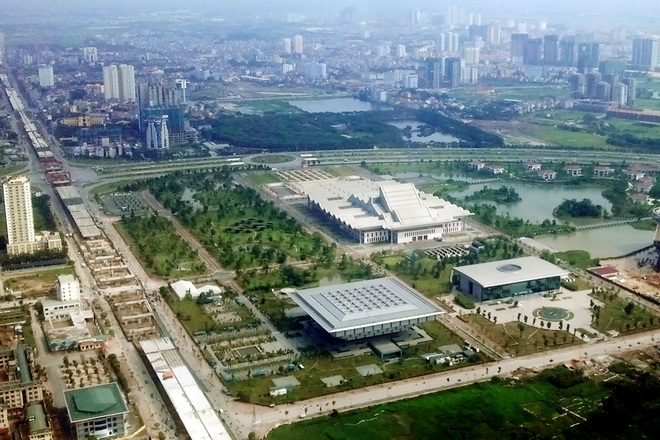