Van Van House is situated at the end of Bat Trang Pottery Village (belonging to Gia Lam Districts, Hanoi) and decorated by a roof covered with creepers. The house has been known as a private museum featured more than 400 pottery items dated back from the 15th to the 19th centuries. 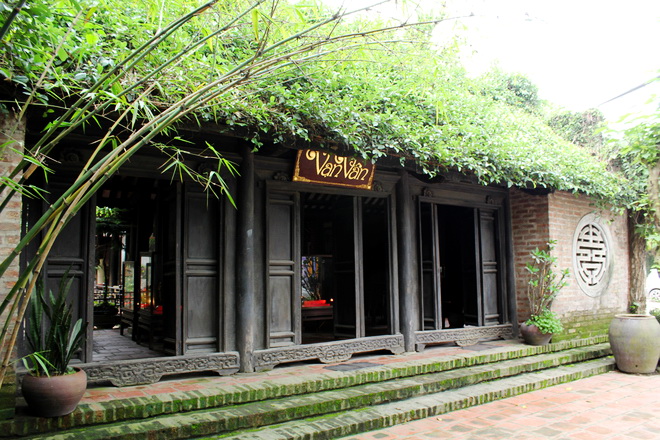 Van Van House is decorated by a roof covered with creepers

Built in 2002, the Van Van Museum is owned by Mr. Tran Ngoc Lam, a member of the UNESCO Center for Research and Conservation of Vietnam Antiques. Literally, Van Van means the convergence of beautiful clouds. According to Mr. Lam, the house displays products from traditional craft villages of Vietnam, mainly the old products of Bat Trang Pottery Village. Also, the house itself is a special architectural work for every visitor.

Covering the total area of more than 400m2, the museum of Van Van consists of a traditional pottery workshop, along with three 200-year-old houses, the one of which is available in right in the village and the two others were brought from Nam Dinh and Thai Binh provinces.

Each house comprises five compartments and 24 ironwood columns which are original. The houses are decorated with stylized dragon motifs, which were commonly used in the ancient houses of the Vietnam Northern Delta. Particularly, these houses aren’t surrounded by any walls or fences as its owner, Mr. Lam, wants to create the most natural space for the Van Van House. 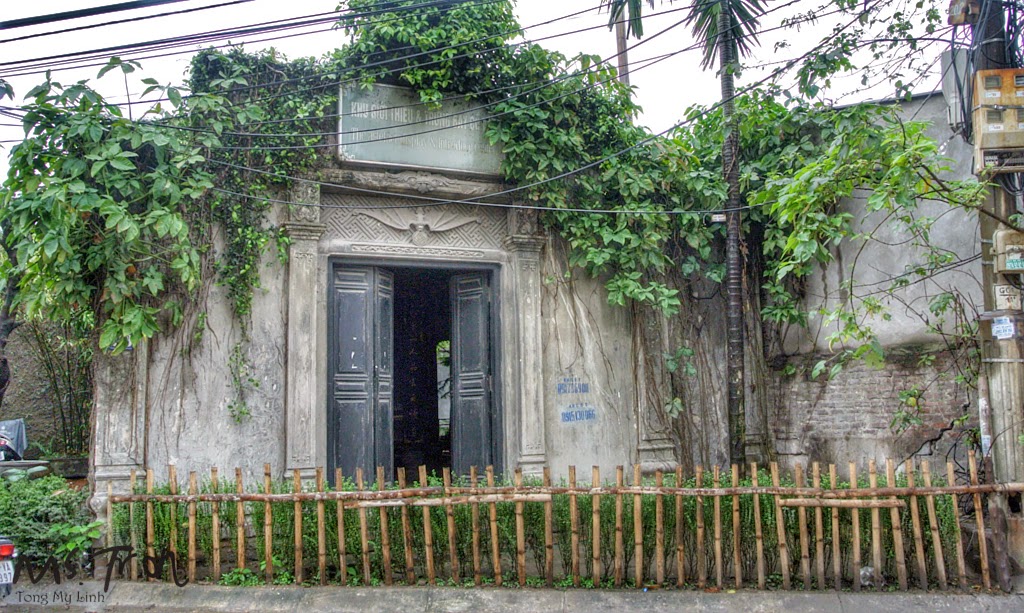 Van Van House was built in harmony with nature

The traditional pottery workshop exhibits lots of made-in-Bat Trang pottery products, which were collected from Mr. Lam’s ten-year-travel throughout the country. The most valuable antiques at the workshop are the two 90cm high, ivory white jars with dragon motifs. Before Mr. Lam brought the jars to his Van Van, they had been used to be the precious heirlooms of a family in Nam Dinh. Other precious ones are 50cm high jars decorated with unicorn motifs. All of the jars are made from 19th century. Except for pottery antiques, the house of Van Van boasts and sells craft items made of wood and cooper for visitors. 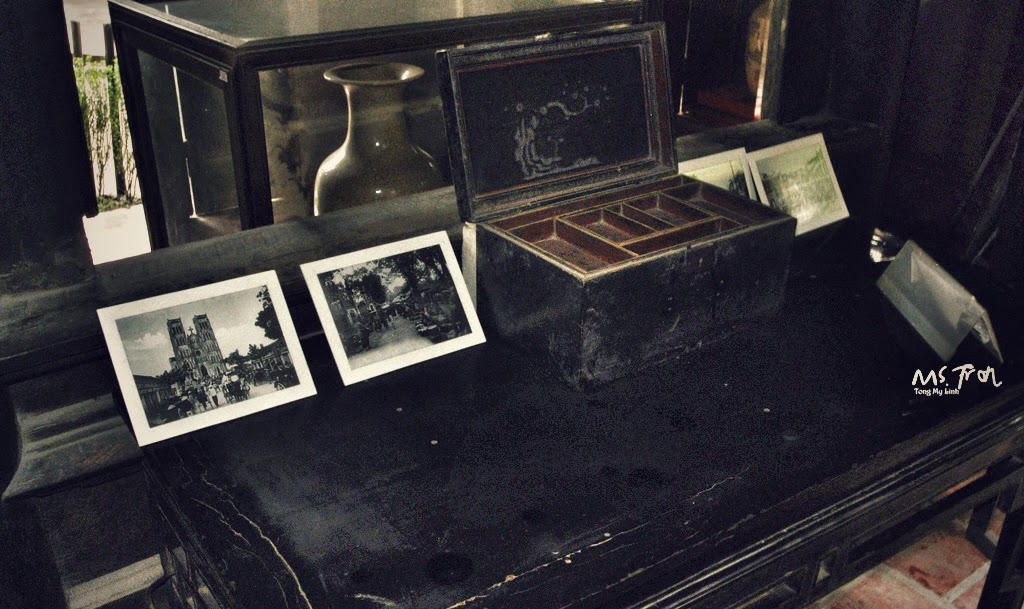 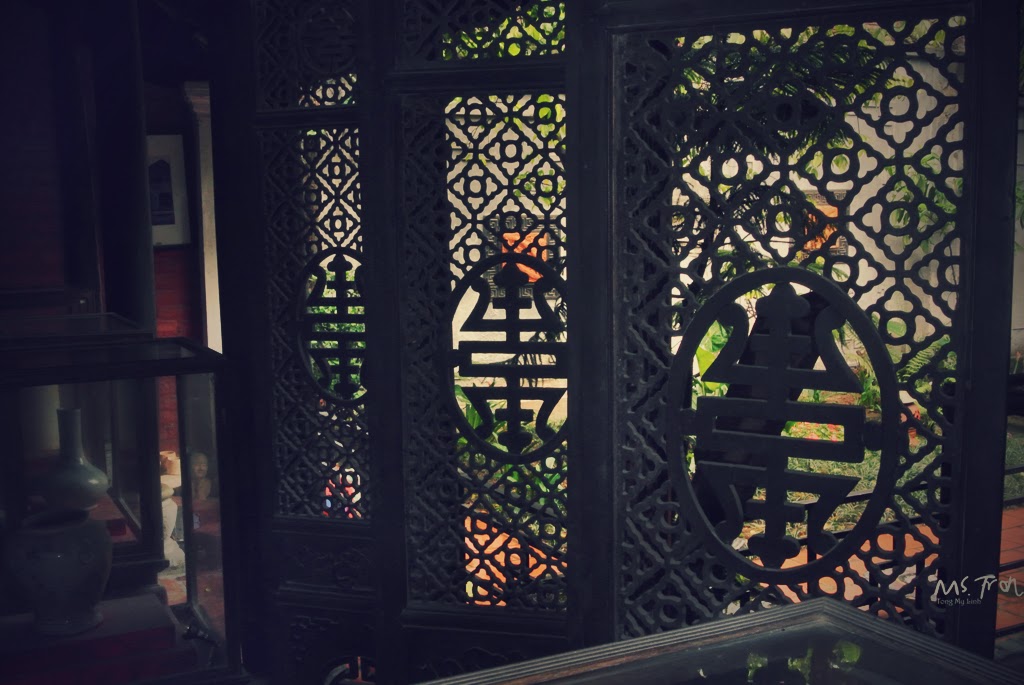 Inside the private museum house of Van Van 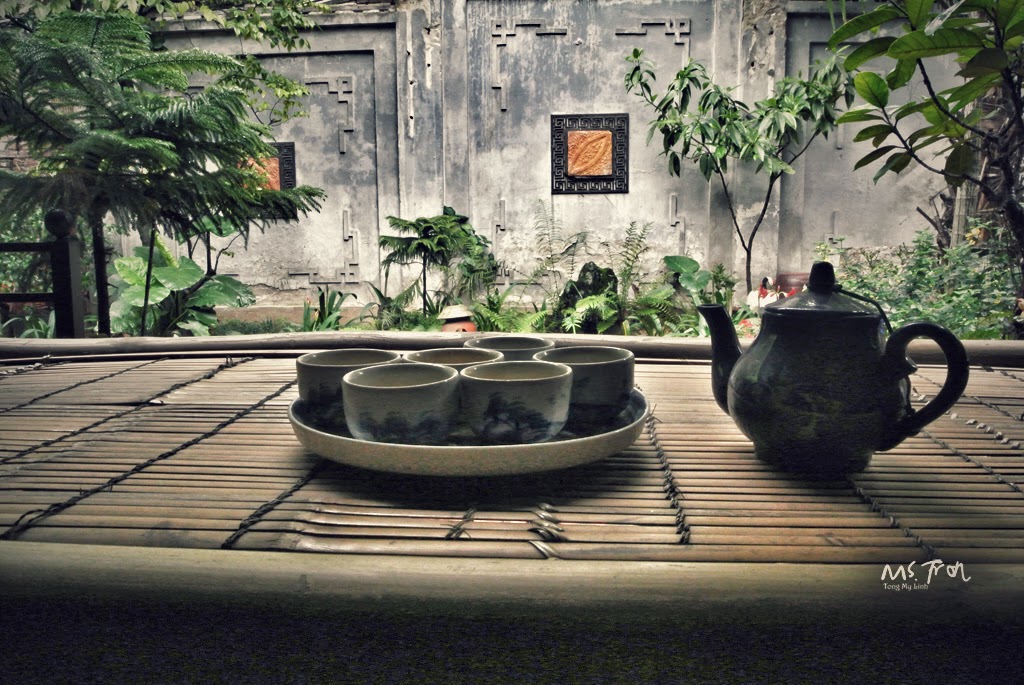 The Van Van private museum welcomes visitors daily from 8:00am to 5:30pm. Especially, the house attracts hundreds of tourists at weekends. Foreign tourists are deeply-impressed by the house’s green space as well as its ancient look and history.