Although the modern life has seen crowded people enter Hanoi’s Old Quarter, some wells with clean and cool water are still scattered here. They are considered as ultimate wells of the old quarter. 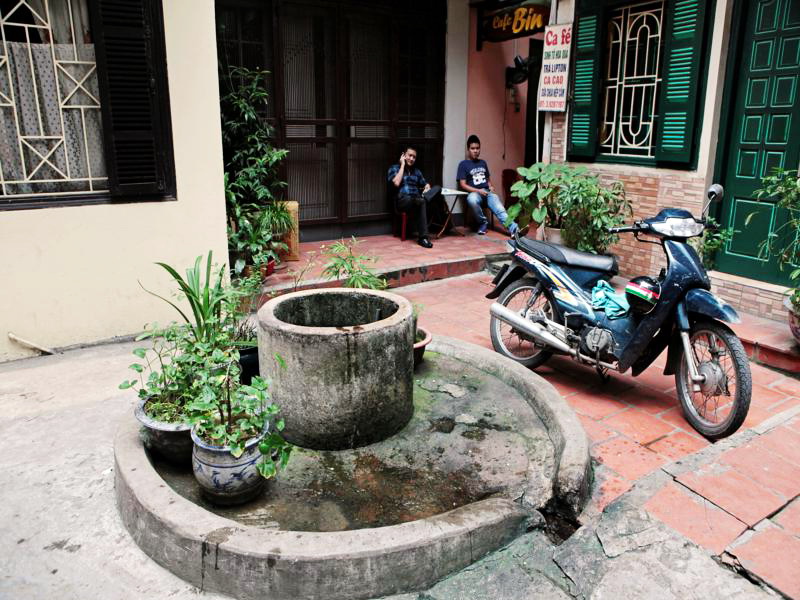 50 years ago, wells were indispensable in the daily life of Hanoians. There used to be a “well culture”, where local people not only took water but also gathered, especially children, after football matches. Boys and girls of the Old Quarter glanced at each other whenever they came here to carry water or wash the vegetables while housewives shared endless stories. With wells, men even dropped bottles of beer to make them cooler and colder! Even since 1979, when the city started to expand the water factory, local people have used water from wells because tap-water was not linked in every household. Each village had to share a public water source. Then, when the tap-water ran out, the only choice was water from wells within the Old Quarter. 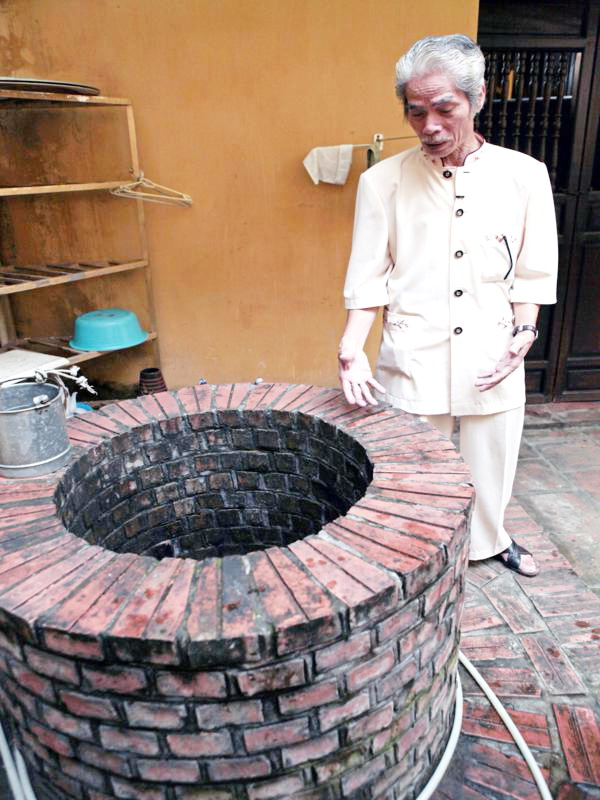 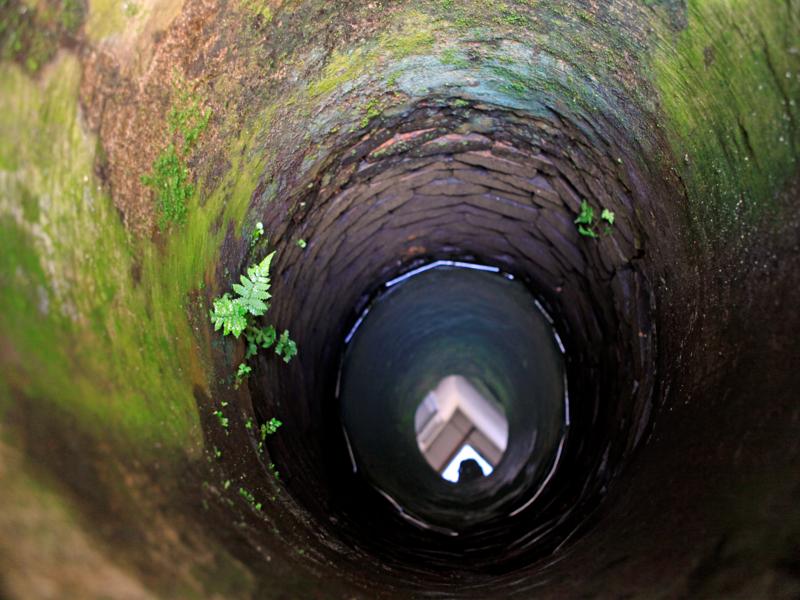 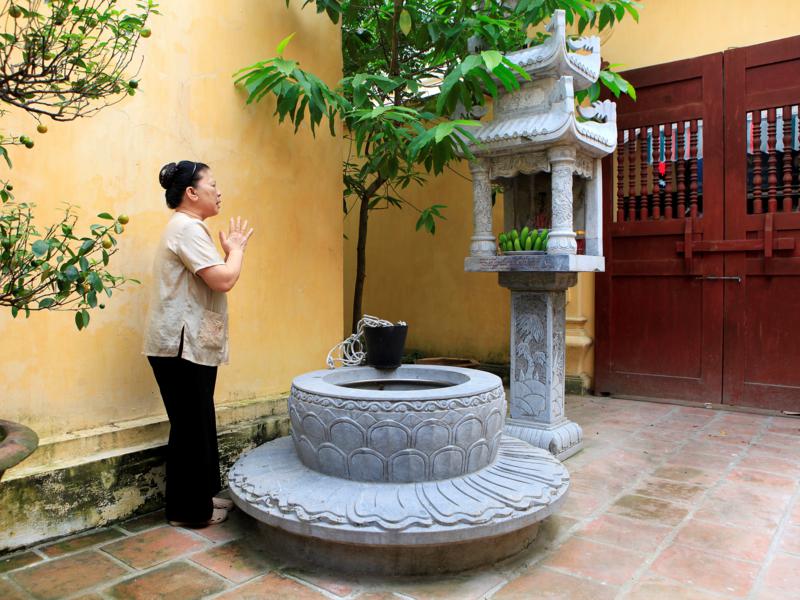 Only after the tap-water pipeline was led to every house, were the wells made redundant. Then, when the prices of properties increased, many wells were filled in to get the land ready for living, running business or for purchasing. In addition, some polluted wells were also filled in or dried up. Wells fell into disfavor. The well yards were shortened for other purposes. The cool water from wells no longer held any interest anyone, including the men who like to drink cold beer after work. Besides, the self-contained quality of modern life replaced the “well culture” of the ancient people. 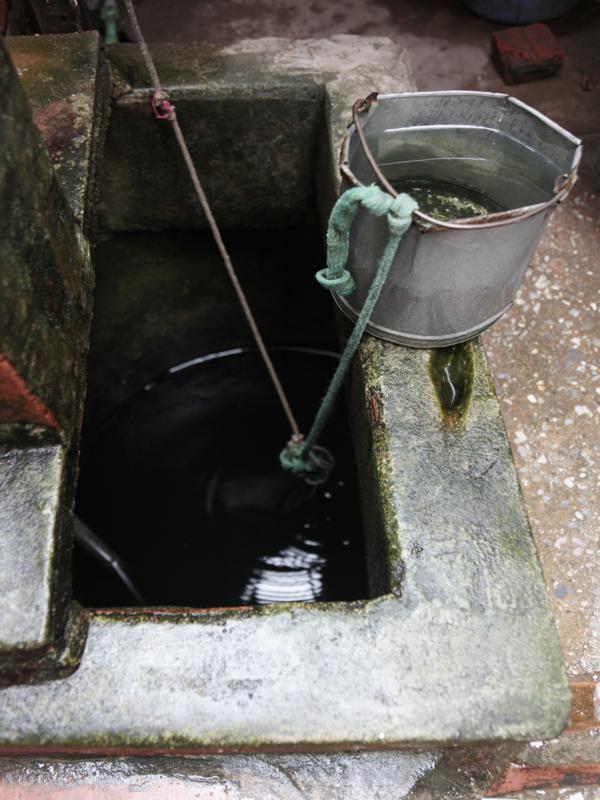 I am really happy when I discover wells in Hanoi’s Old Quarter. Local people around these wells still take water for baths, to wash clothes or wash vehicles. In particular, for the old people at least, taking water from wells is also a habit and a memory. The Ultimate wells of Hanoi’s Old Quarter remain a special and distinctive feature of the past. They remind us of a period of village culture long since passed in the Old Quarter.