Despite Hanoi is well-known as one of the Asia’s most charming capital city with numerous places of interest, attracting a large number of both domestic and foreign tourists each year, its traffic still seems to be “strange” in foreign visitors’ eyes. The following photos taken by a German photographer, Jork Digmann, will give you a quick look into the Hanoi’s traffic. 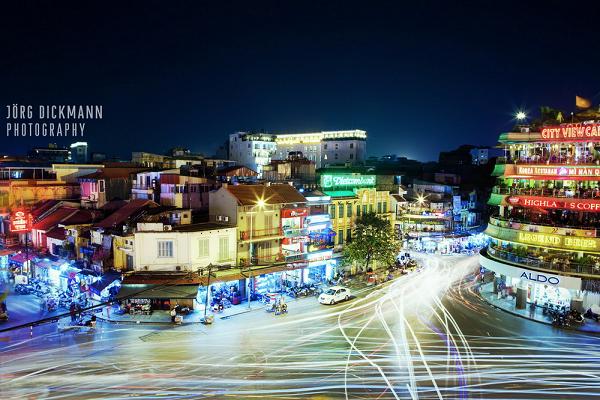 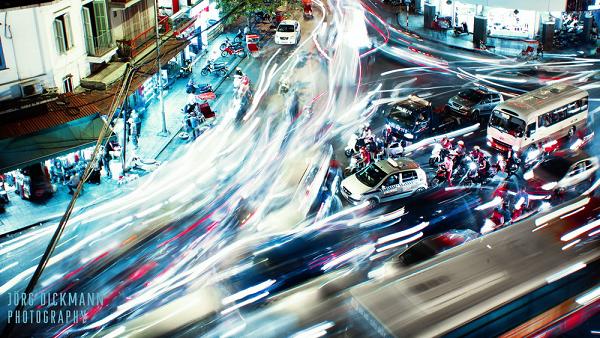 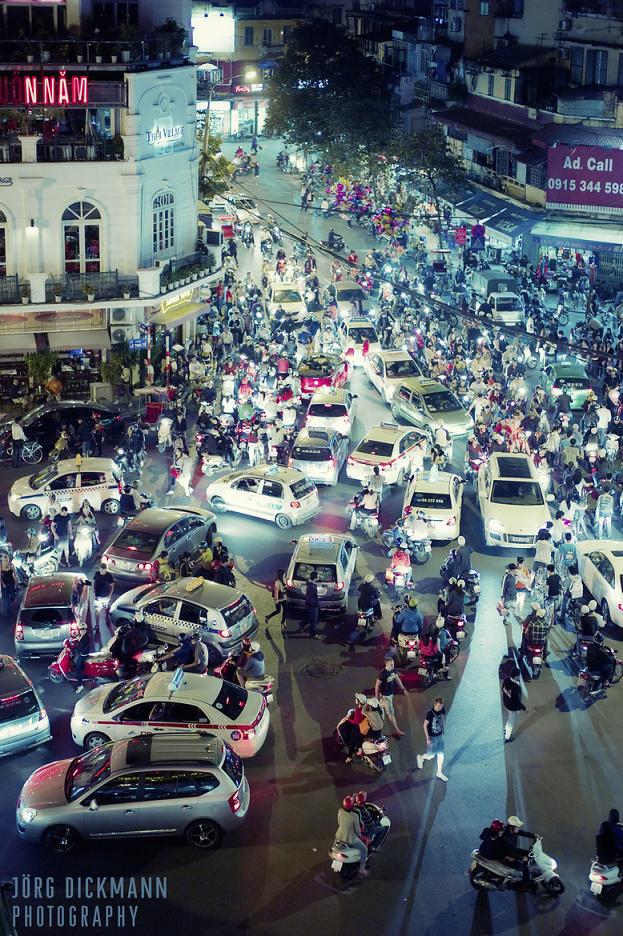 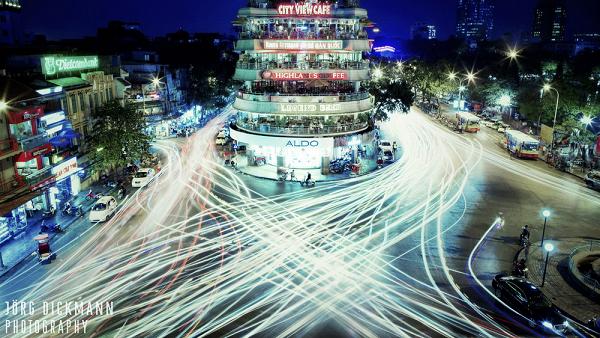 View of Hanoi center at night 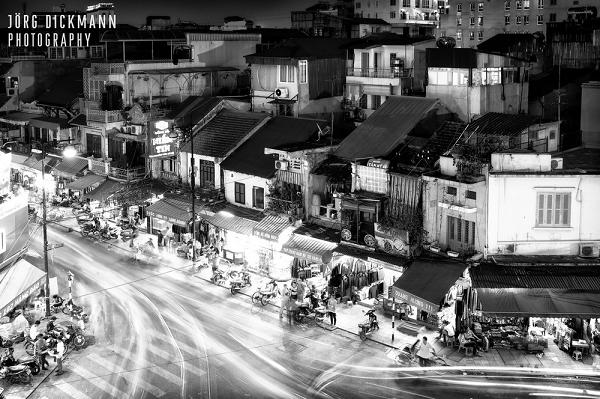 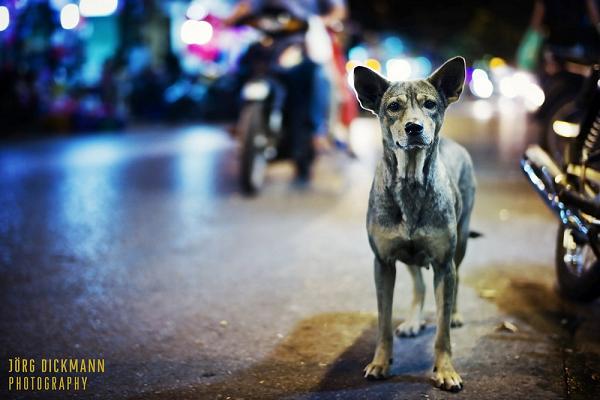 A dog standing on the road 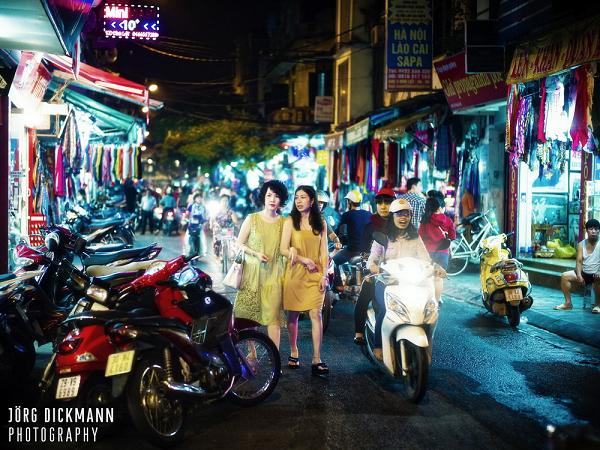 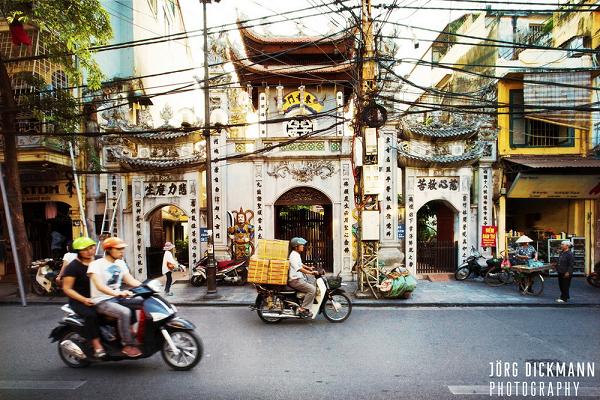 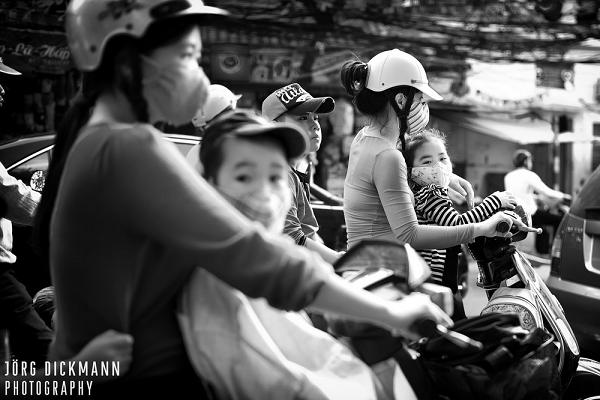 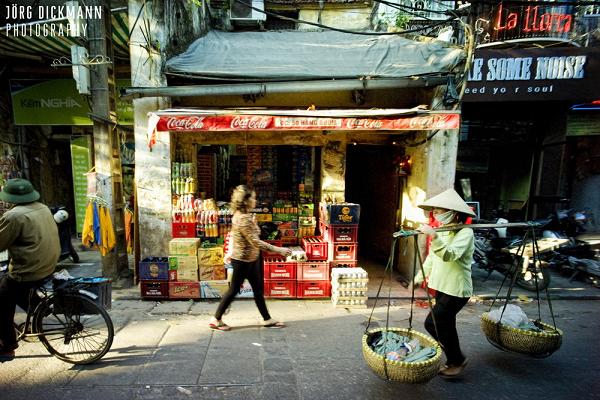