Seem to be more quiet than the present Hanoi capital, Hanoi streets in the early of 20th century only saw the participation of pedestrian, rickshaws, trams, etc. One can touch the peaceful and “pristine” Hanoi when seeing the ancient blocks of two or three stories along the Hanoi’s Old Quarter.

Followings are some photos of 100-year-ago Hanoi capital, describing a quiet and peaceful life of local Hanoians: 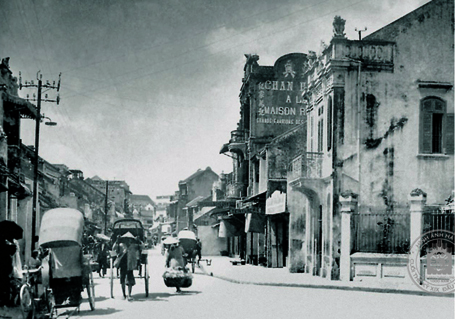 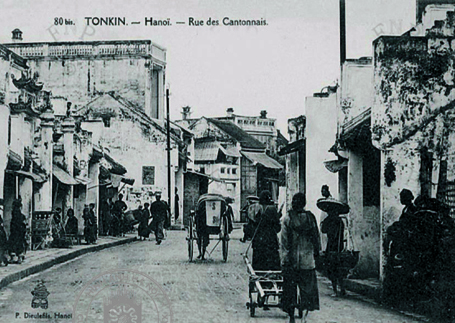 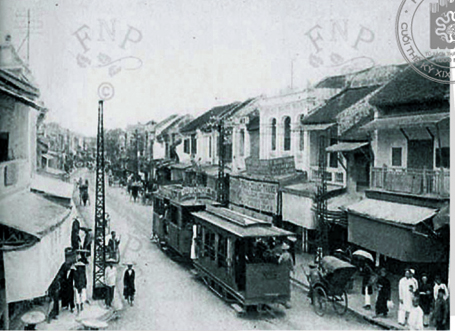 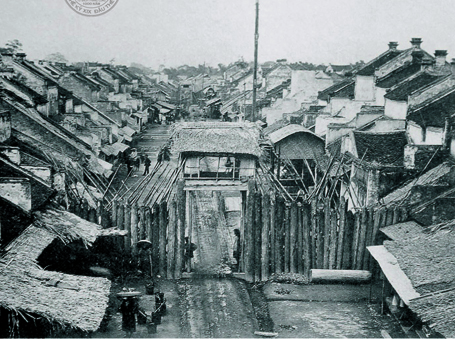 A simple scenery of Hang Dong Street over one century ago 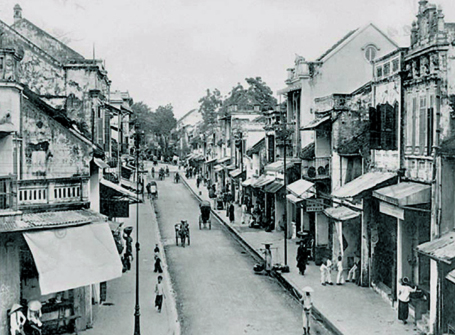 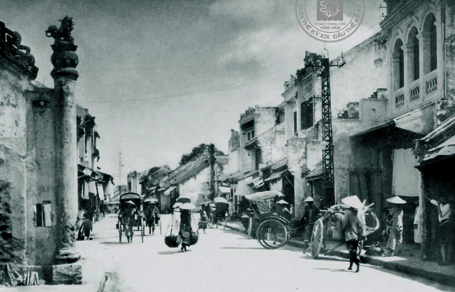 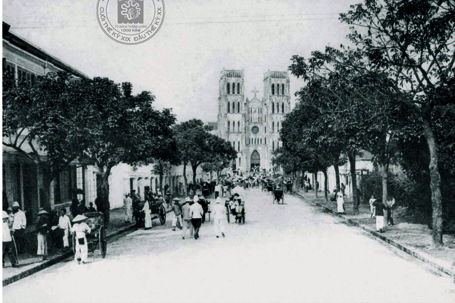 Pedestrian walking in Nha Tho Street 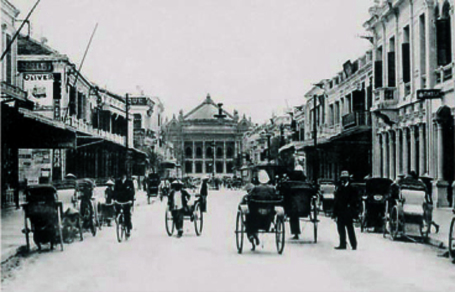 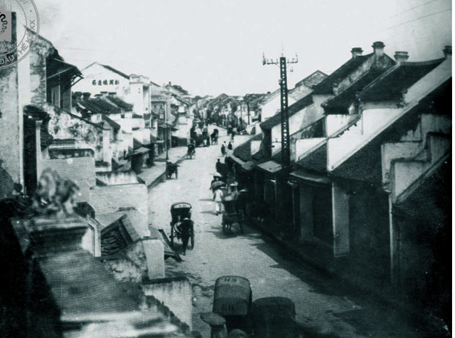 Hang Chieu Street over a century ago 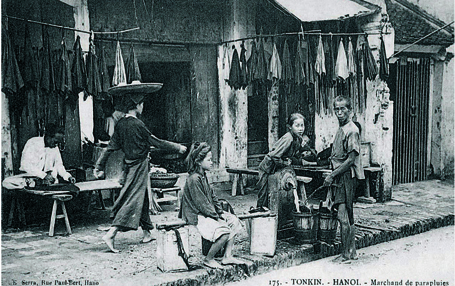 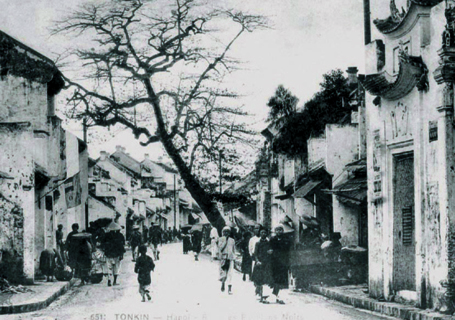 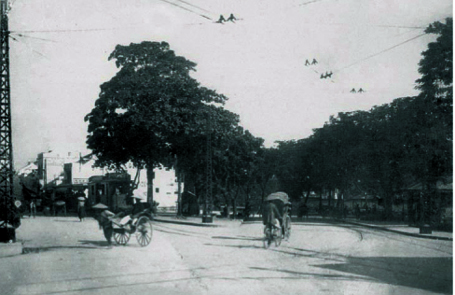 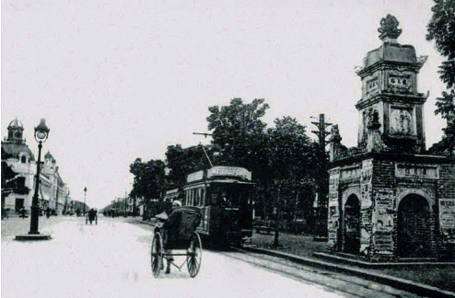 Rickshaws and trams at Dinh Tien Hoang Street 100 years ago