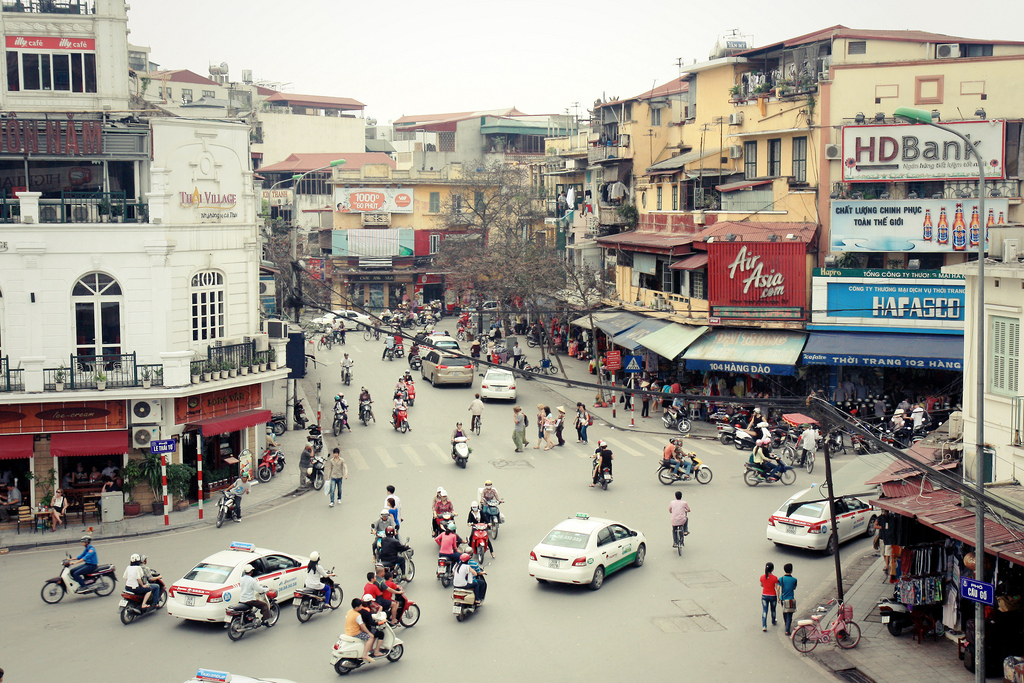 Everyone admits that he certainly will travel around Hanoi’s Old Quarter at first if he spends time staying in Hanoi capital. Therefore, the Old Quarter has become one of the must-see attractions for all foreign visitors.

Conveniently located right in the heart of Hanoi, amongst the Hoan Kiem Lake, the Long Bien Bridge, a former city rampart and a citadel wall, the Hanoi 36 Old Streets are renowned for its history, architecture along with the diversity of products. 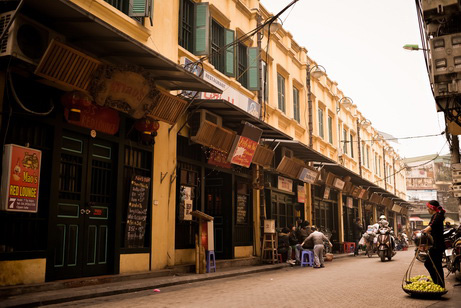 A quiet corner of Ta Hien Street in the early morning

Despite the name of Hanoi Old Quarter is attached to 36 Old Streets, more than 36 streets have been actually existed. According to some recent researches, the number of 36 is believed to appear from 15th century when there might have been 36 guild locations, which were used to be 36 workshops areas instead of streets. After streets were developed, local Hanoians used the guild names to call the streets. 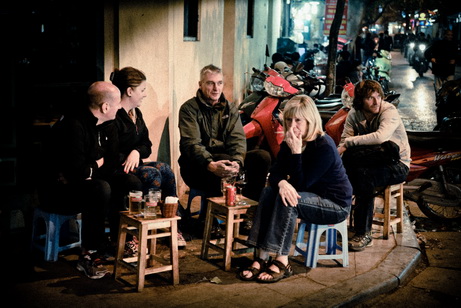 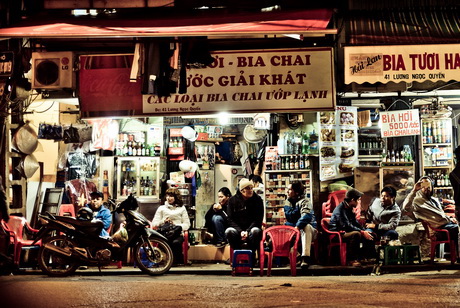 Ta Hien Street is popular as a street of fresh beer 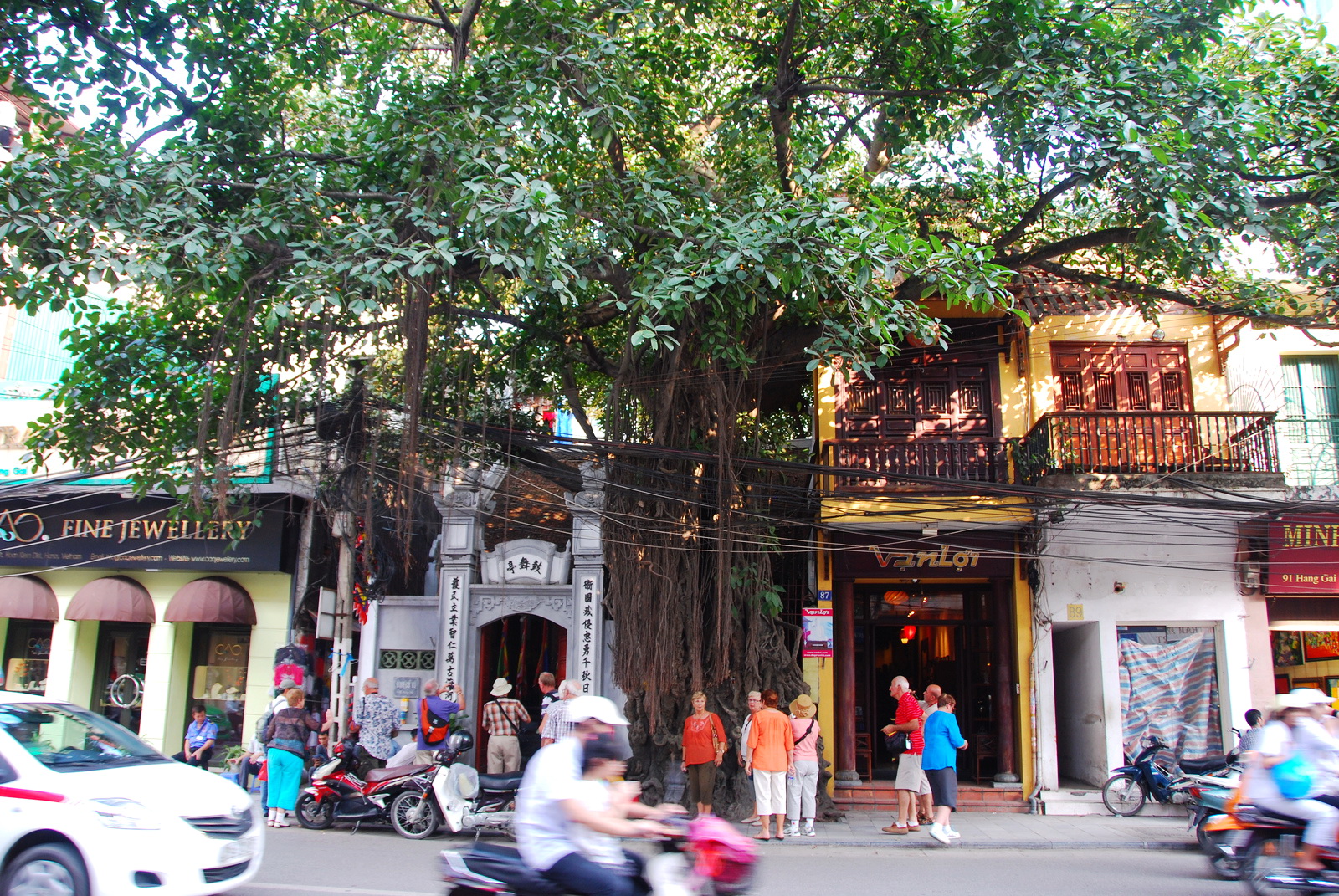 The Hanoi’s Old Quarter has still well-preserved much of the original traits, which may lure lost of visitors, especially those who are in love with architectural art. These houses are neither tall buildings as people normally see in cities nor stilt houses on lines of poles, which were popular in Vietnams’ mountainous regions these days. They are also called “tubular houses” which are short and narrow but have great length.