When the summer comes and Hanoi is covered by the heat, finding a place for a cool weekend trip becomes an inevitable need. Just about 60km from Hanoi center, Ba Vi National Park becomes an ideal choice for such need. 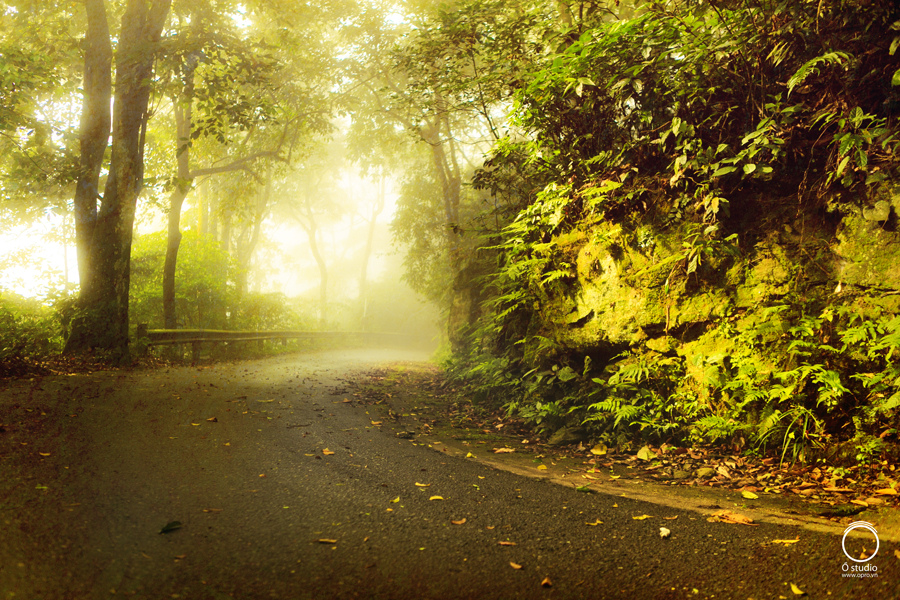 Thanks to its high mountain terrain and huge coverage of green forest, the Ba Vi National Park is covered by cool weather, especially in summer (from April to October). Visiting here, you will not only have chance to enjoy the fresh air, but also have chance to enjoy a great combination of stunning scenery and the colorful life of the locals.

Covering an area of 11,374 ha, the Ba Vi National park is a complex of 6 mountain peaks with the high peak is King peak of 1,296m, Tan Vien Peak of 1,227m and Ngoc Hoa Peak of 1,131m. The King peak is place where the temple to worship Uncle Ho (the Great Father of Vietnam) is located. Opposite to the King peak is a “pouch shaped” mountain roof where Thuong (Upper) temple was constructed. Legend has it that this is the place where the Holy Tan – Son Tinh had his incarnation and is worshipped by the locals as a hero fighting against flood, invasion and the God connecting Viet – Muong tribes. 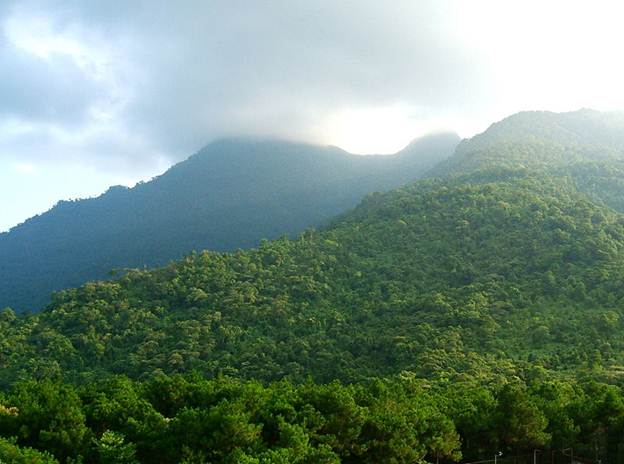 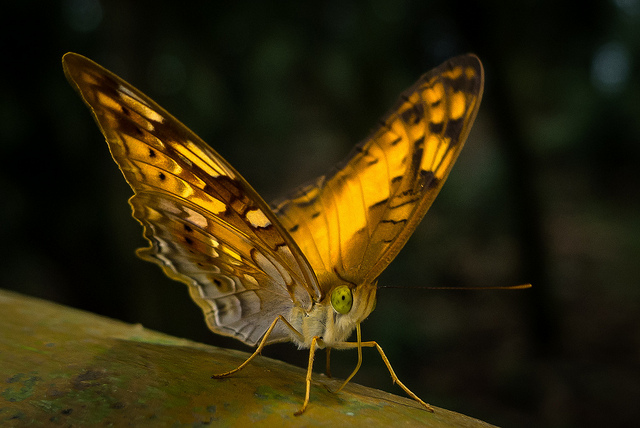 But the biodiversity and fresh air is not all which the Ba Vi National Park can offer you. Visiting the park, visitor can also see the traces of French architecture here presented in the colonel mansion, the collapsed church and the political prison. The collapsed church is located at an altitude of 800 m, amid the jungle. Abandoned for years, the roof of the church has gone, leaving the bare cathedral in the forest. On the walls, the cross covered with the color of nostalgia, with afternoon sunlight through the window. Here, the fog always exists, occasionally swooping down and engulfing the church. The green color of moss, the gray color of mold, and the silver color of mist create a magical space, a favorite destination among young people as an ideal place for memorable photos. 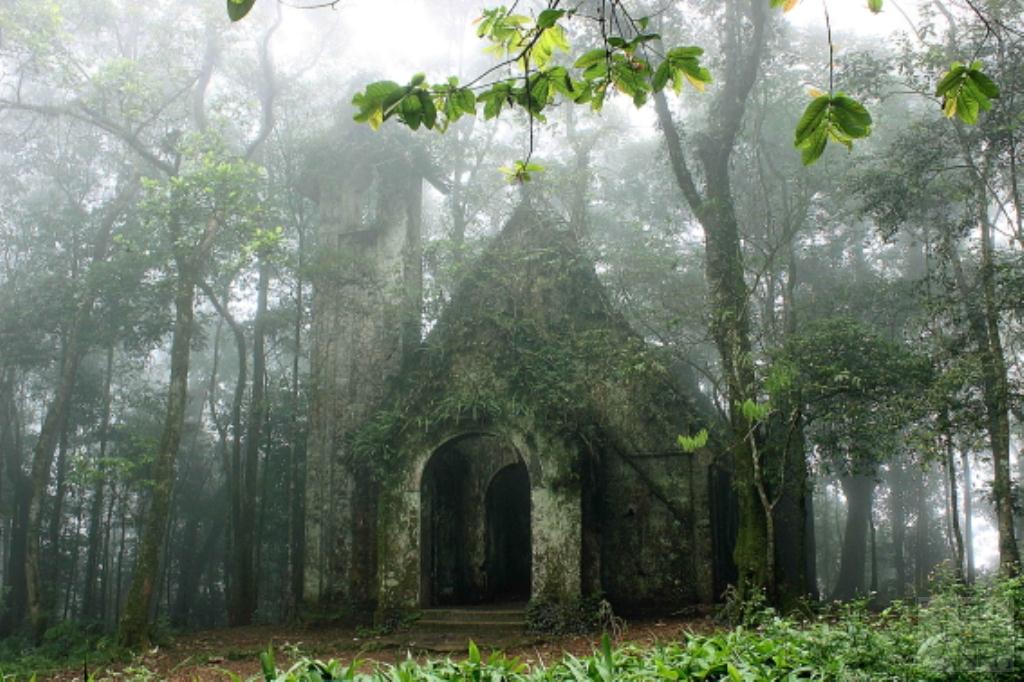 Possessing a cool weather and stunning scenery like Dalat, Sapa or Tam Dao, the Ba Vi National Park has long become a favorite destination in Hanoi for a nice memorable weekend with family or friends.