As schedule, Hanoi will host the 4th international puppetry festival from October 10th to 16th, according to the Ministry of Culture, Sports and Tourism. The event sees the participation of 15 delegations from different countries.

The festival is a special activity of the framework of the National Tourism Year 2015 and themed “Connecting World Heritage sites” so as to promote national heritage and tourism. 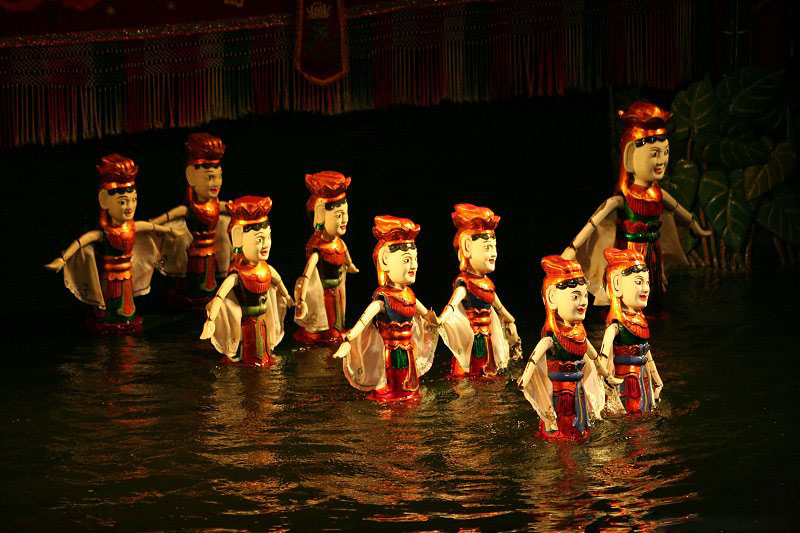 The opening and closing ceremonies will be organized at Ha Noi Opera at No1 Trang Tien Street and the August Revolution Square. Locations of performances during the festival include the Vietnam Puppetry Theatre and Au Co Performing Arts Center. Each participating troupe will contribute 30-40 minute performance. The participating troupes will also perform in Northern provinces such as Phu Tho and Ninh Binh and the central province of Thanh Hoa.